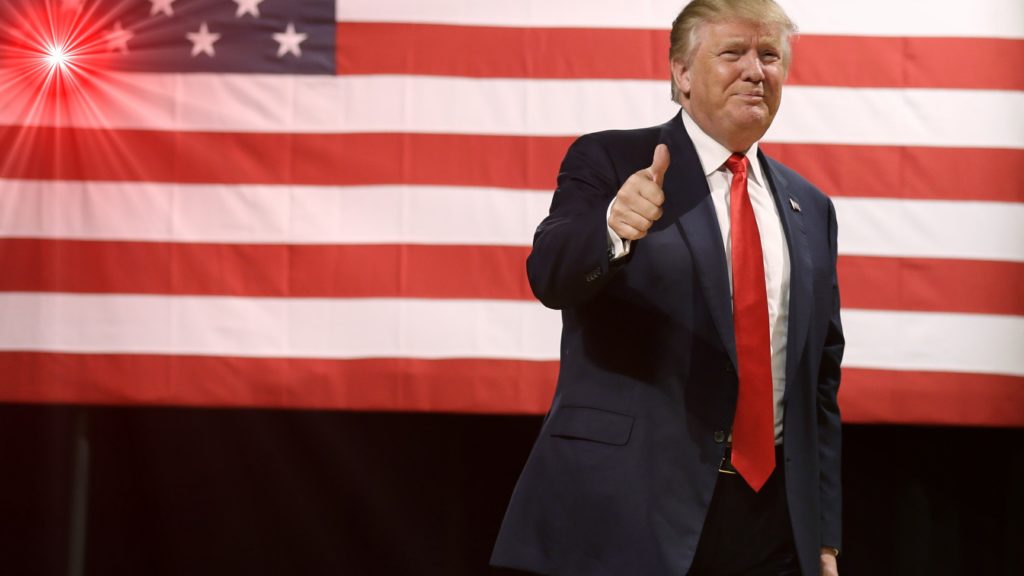 In March of this year, the U.S. federal government passed the Coronavirus Aid, Relief, and Economic Security Act, also known as the CARES Act. This legislature included many benefits, including a s... Read more
Spread the love

In March of this year, the U.S. federal government passed the Coronavirus Aid, Relief, and Economic Security Act, also known as the CARES Act. This legislature included many benefits, including a stimulus payment and deferment of student loan payments and 0% interest until September 30th.

When the CARES Act expired on July 31, many of its benefits expired, too. Starting August 1, the race was on in Congress to pass a new law that would extend benefits and help keep Americans float. No agreement was found before Congress went on their late summer break. That meant millions of Americans were left out in the cold until they return to deliberate after Labor Day in September.

On August 8, Trump released a series of executive orders meant to help bridge the gap. Among them was an order to extend student loan deferment until December 31, 2020.

Under CARES, federal loan repayments were suspended with 0% interest rates through September 30th. Students who owe money can still repay (if you are a student and you can afford to keep making payments, you should take advantage as payments are directed 100% to your principal loan amount). However, if you’ve been furloughed, laid off, or otherwise don’t have income, you don’t have to worry.

That is, of course, until September 30th. Once that date comes, these benefits will expire. Trump’s executive order on student loan payments now extends this benefit.

What’s in the Executive Order on Student Loan Payments?

Student loan payments are deferred with 0% interest until December 31, 2020. If you choose to continue making payments, you can. It’s also worth noting that the executive order does not include student loan forgiveness.

Remember that this may change. The second stimulus proposals that were in discussion before Congress went on break may include new student loan relief that could override the order. That will likely be decided in September.

What Does the Executive Order Do?

An executive order is a mandate passed by the President. Unlike other laws, Congress does not have to approve, and they can’t easily revoke it. As long as the order does not break any laws, it is considered a lawful order. But this doesn’t mean it will go into effect right away. The Secretary of State, Betsy DeVos, is responsible for taking action on the order. The order doesn’t state how she should go about putting the order into effect. If she chooses to, she can fight back against the order in court to prevent implementing it.

School can be stressful, with or without worrying about student loan payments. Read our tips on dealing with stress from doctors in this blog post.

How Can I Learn More About the Executive Order?

Here are a few helpful articles that can help you explore this topic:

Forbes: Student Loans Are Paused – Some Borrowers Are Confused

CNBC: Trump extended federal student loan relief—here’s what financial experts say you should do if you qualify

Sign up to get weekly emails that will motivate you through your "back to school" Journey sent directly to your inbox!

Featured Diva: Nicky, Bachelors in Social Work with a Minor in Substance Use Disorders

Sign Up for Our Weekly Newsletter and Get Back to School Tips Directly to Your Inbox!