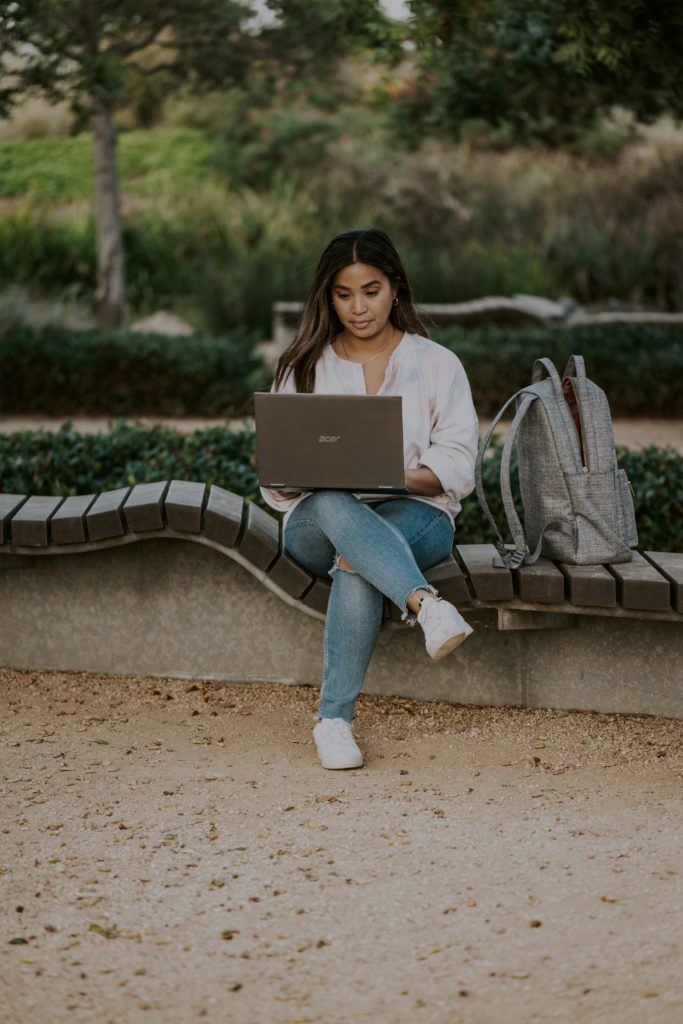 Even in the era of a deadly pandemic, the excitement of college season hasn’t dwindled among students across the country. For freshman students, going away to college has been a dream for years. It's a vision promise...

Even in the era of a deadly pandemic, the excitement of college season hasn’t dwindled among students across the country. For freshman students, going away to college has been a dream for years. It’s a vision promised to them after the long road to high school graduation. For returning students, a degree is the promise of a better future. Yet, the 2020 fall semester has been anything but a dream for many.

Projections released by PolicyLab at Children’s Hospital of Philadelphia (CHOP) in late August suggested that large Midwestern cities would enter the fall with weekly cases nearly 10 times the rate of infection as the spring in Europe. Meanwhile, schools in Alabama, California, and Georgia have already reported hundreds of positive cases in the first few weeks of the back to school season.

In fact, a New York Times conducted a survey of 1,600 American colleges and universities that included every four-year public institution, every private college that competes in NCAA sports, and others. They reported that 88,000 cases and 60 deaths had been reported since the pandemic began. Most of the deaths, it was revealed, were those of college employees.

Due to COVID concerns, many schools are opting for online courses or a blend of in-person and online courses. Fall sports have been postponed or cancelled altogether. The Big Ten announced on September 16 a return to college football beginning October 24. NCAA basketball will resume on November 25.

The Financial Impact of COVID on Schools

Still, it isn’t just classes and sports that are threatened because of the virus.

According to reports by NPR, at least 20% of universities are putting students back in classrooms for in-person classes this fall as COVID-19 cases surge across the country. 16% of schools are offering a blend of in-person and online experiences. The reason for that, it is reported, is often financial for schools.

While universities charge for tuition, dining, and room and board, among other fees, some schools – particularly small, private institutions – can only manage to be profitable when enrollment is high. College athletic programs can be a huge draw for new students and sports lovers. However, when playing seasons aren’t promised, enrollment may be lower. Safety concerns from parents and students alike may lead to lower enrollment as well.

For many colleges, in-person students are the lifeline to staying in business. For small college towns in rural locations, students may be the lifeline for the city’s economy. This year, COVID may not just be affecting student learning, but the wellbeing of entire communities as well.

What will all of this mean for the future of universities and students? Projections suggest that colleges may move to virtual-first experiences and enhanced outdoor safety protocols to bring students back to dorms and sporting events. Students may have the ability in the future to opt for a number of in-person learning hours per semester, with the rest being virtual. In the meantime, stay tuned for information from your university to see what changes may develop this school year.

Sign up to get weekly emails that will motivate you through your "back to school" Journey sent directly to your inbox!

Featured Diva: Nicky, Bachelors in Social Work with a Minor in Substance Use Disorders

Sign Up for Our Weekly Newsletter and Get Back to School Tips Directly to Your Inbox!